In a small operation/factory, in 1961, Pastas Alimenticias Roma, SA, began its activities with the firm intention of making the best pasta in Costa Rica. Through diligence, Roma Pastas were introduced in the national market, and in a few years, became the best-selling pasta in Costa Rica.

In 1973, the name "Pastas Alimenticias Roma, SA" was changed to "Roma Prince, SA" The company's upward pace required that in 1976, the company´s rapid accelerated growth required the plant be upgraded from its original facilities in Escazu to its current facility in the city of Alajuela.

Due to high demand, in 1987, the company invested in Pavan machinery, imported from Italy. This is the best technology to manufacture long-cut pasta, which made Roma Prince the most advanced pasta factory in Central America and the Caribbean. 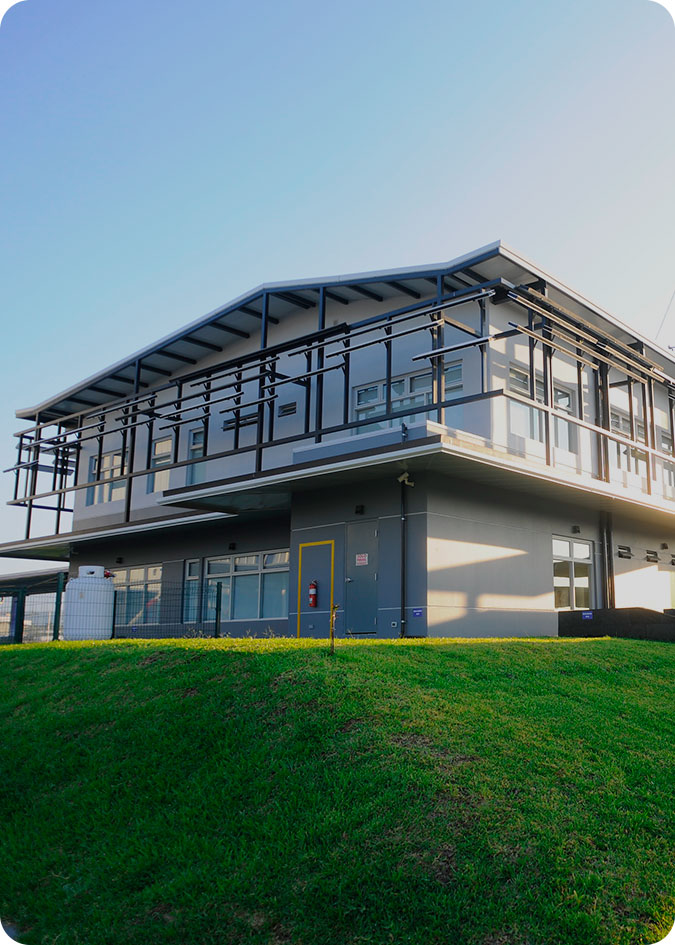 During the last ten years, Roma Prince has implemented the best technology in the world in pasta production and, with the incorporation of the Lasagna production line, it has become one of the best producers of this cut worldwide.

Finally, it has developed a new office and distribution center facility that allows the company to project its development for the next 40 years.

SOME MILESTONES ACHIEVED BY THE COMPANY

Perhaps, Roma Prince SA greatest success in more than 55 years of existence has been both its recognized quality and consumer preference. It has also had the opportunity to contribute to the Costa Rican people, promote work, pay taxes, acquire products and services of the community, manage agreements with universities, and make sustained environmental efforts.

Enter your email to be the first to receive our newsletter